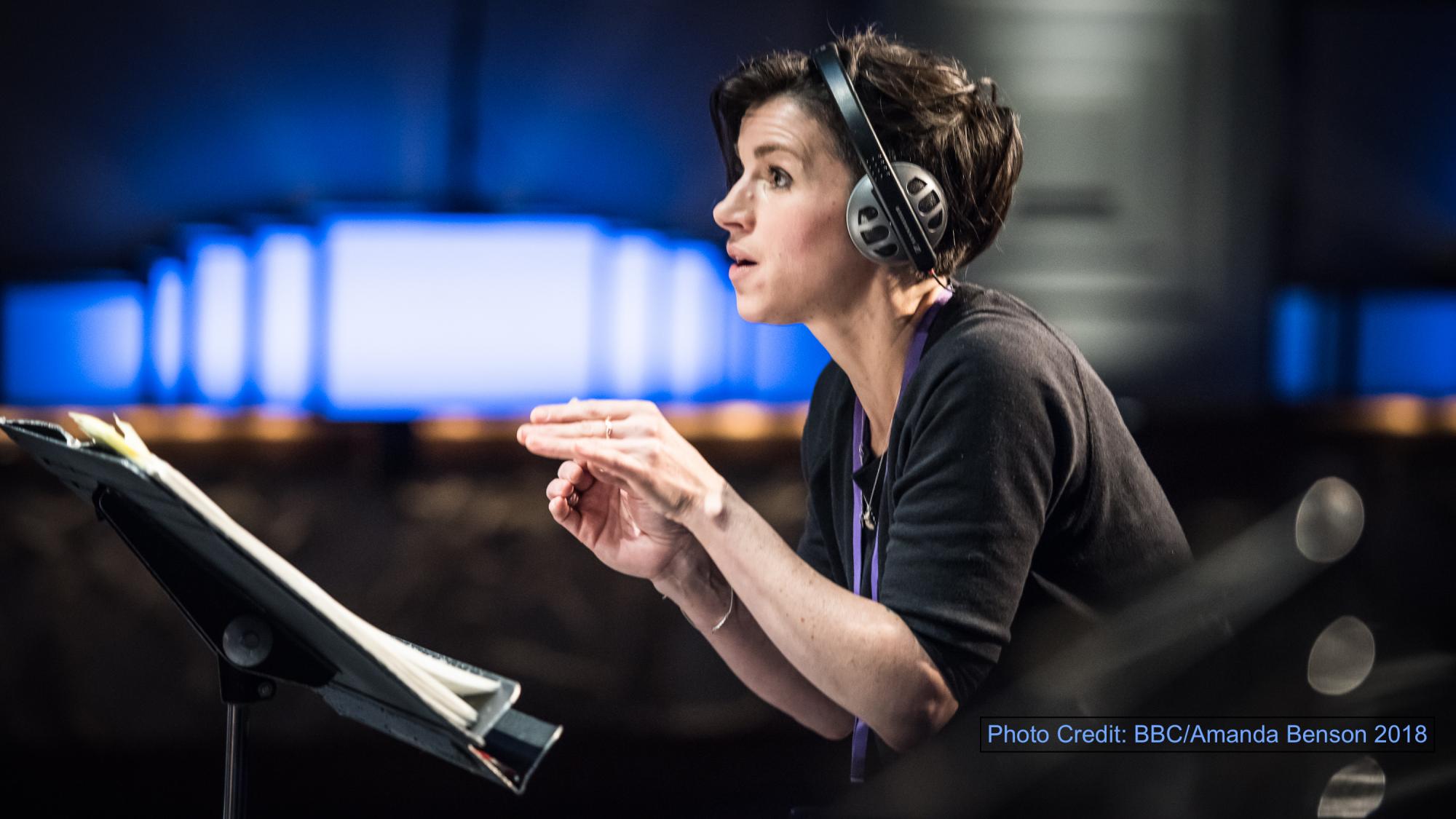 Emily Levy is an award winning British singer and composer with musical influences that range from medieval to classical, folk to jazz. She works closely with the voice and sound design and is particularly interested in blurring boundaries between stylistic genres and electro acoustic writing.

Emily is currently one of eight ‘New Voices’ of 2019-21, Sound and Music’s major Artist Development Scheme and with them is in the process of developing 'Songs of Belonging' a new multi-media work for theatre.